How To Split Internet Connection Easily?

Whether you want to split your Internet connection or divide your Ethernet signal, you can split connections using either splitters or network switches. With the assistance of these devices, several users can simultaneously utilize a single incoming Ethernet connection. 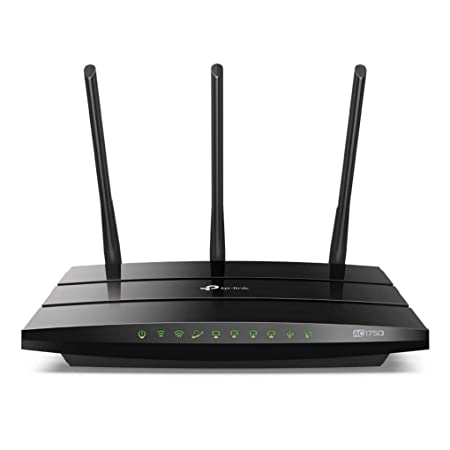 The simplest solution to split the Internet is to deploy a router, though not suitable for long range. A local area network (LAN) is created by a router, which is a group of computers that can connect with each other inside a constrained region.

An Internet connection can be shared by a router and all of the LAN’s users after it is linked to a cable modem. Although Wi-Fi Internet speed slows down, which lowers network efficiency yet wireless routers are affordable and, in most situations, easy to set up.

2. Network Switches to divide the Internet Network switches do a great job when it comes to the split home Internet connection or home Wi-Fi. The switches are not new to introduce even though they are becoming obsolete when compare to the latest Internet splitters or ethernet splitters.

However, in Ethernet, Fiber Channel, and Asynchronous Transfer Mode networks, switches are a typical key element. Network switches may be connected in a manner similar to how you link several devices in a system, which is a rather simple process.

The switch scans the header of each data packet before deciding which action to take while it is routed from one device to another. The packet is transmitted via the relevant ports that connect to the target devices once the switch validates the routing path or destinations.

Still, looking for how to split Internet connection without much trouble? Then the “Ethernet splitter” is a more sophisticated alternative that you should take into account. Let me show you how.

Due to their low cost and small size, Ethernet splitters are a popular choice among modern organizations and customers. They divide a single Ethernet signal into two. There are just 3 ethernet ports on this compact gadget, two of which are located on one side and a third on the other.

One Ethernet signal is divided into two by the Ethernet splitters, which are small, cheap network hardware. Aside from linking two devices in the same room as the main signal, these are also helpful for connecting devices in separate rooms.

A splitter, on the other hand, is a straightforward device that splits the Ethernet connection in your present setup into two connections. However, many users complained about a significant drop in connection speed with splitter, but I didn’t find proper evidence of this.

How to Split an RJ45 Connection?

RJ45 is an acronym for Registered Jack-45, which has to do with the cabling configurations of the jacks. It is a type of networking interface or connector that Ethernet cables often employ.

You can easily split the RJ45 network using a network splitter that connects an Ethernet cable to an available jack on the back of the router. Each computer or network device you would like to connect to the network should have an Ethernet wire connected to it.

A connection to the Internet has become a necessity as we shift deeper and deeper into the digital age. The relevance for an internet splitter arises from the fact that employing numerous internet connections is neither practical nor cost-effective. I hope you enjoyed this article and get your query answered.

How To Get WiFi Without Internet Provider? 7 Best Ways

How To View Deleted Reddit Posts And Comments? 4 Best Ways